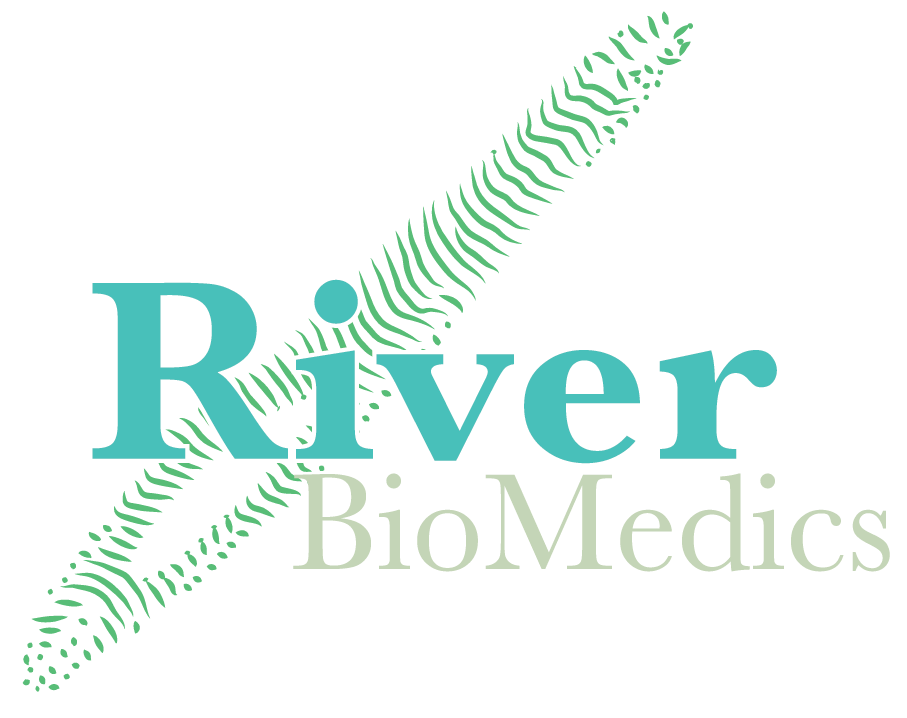 Heart failure affects 55 million people worldwide, with a healthcare cost of more than 30 billion Euro per year in Europe alone(1). Many of the current available medicines merely treat the symptoms of disease rather than targeting the underlying cause. Although in recent years there has been an attempt to find drugs that target the underlying biological mechanisms of the disease, this has been hampered by the lack of good human predictive models for use in target validation and drug discovery. Animal models are expensive and not always predictable of the targeted disease, and 2D cell culture models are unable to measure clinically relevant functional readouts. River BioMedics believes their human-predictive in vitro 3D heart models will address this issue.

Scientific founder Marcelo Ribeiro noted: “Along with the other scientific founders we are excited by the prospects that this latest seed funding presents. Heart failure represents a huge unmet medical need and the work that River BioMedics is going to embark upon is of utmost importance to the quality of life for families everywhere.”

Rianne Ellenbroek, Investment Manager of FIRST Fund commented: “FIRST Fund via BGV is very excited to support the River BioMedics team on their journey to further build the strong stem cell-based platform that has been developed by River BioMedics’s scientific founders. River BioMedics is now well positioned to leverage their technology for the development of novel therapeutics for cardiac diseases.”

As part of the raise, River BioMedics has appointed Nicky Cooper as their CEO. Nicky has been advising the team since May 2021 and has over 30 years’ experience in drug discovery, gained in small and medium sized biotech companies. “I am looking forward to working with the scientific founders to progress the River BioMedics drug discovery pipeline. The 3D cardiac in vitro models developed using expertise in cardiac biology, bio-engineering and human induced pluripotent stem cells, places the company at the cutting edge of innovation and in a strong position to build a pipeline that will impact this area of research in the coming years,” noted the new CEO.

The company will be based in Enschede, The Netherlands and operate out of its offices at the campus of the University of Twente (Enschede).

River BioMedics was founded in 2020 by Marcelo Ribeiro, Lisanne Blauw and Robert Passier, as a spin-out from the University of Twente’s department of Applied Stem Cell Technologies. The team has built a suite of 3D cardiac models including, 3D cardiac strips, heart-on-a-chip and the highly innovative mini heart, to support their drug discovery programmes and enable partnerships. With the current financing round, River BioMedics will start 2 drug discovery programs on cardiac specific targets. The founders have a complementary background in the cardiovascular field. Marcelo is specialized in hiPSC-derived cardiomyocyte maturation and disease modelling, Lisanne has a background in cardiovascular genetics and Robert is professor and chair of the department of Applied Stem Cell Technologies at the University of Twente. For more information: www.riverbiomedics.com

KIKK Capital invests in young companies that have developed and recently launched a new product, process or service. The shareholders and fund management invest not only with capital, but also by providing knowledge, skills and network connections. All its shareholders have their own body of expertise gained from holding leading positions in national and international businesses. KIKK Capital remains actively involved in its participations and holds itself to shared responsibility for the success of every company. For more information: www.kikkcapital.com

Oost NL (East Netherlands Development Agency) is an agency that focuses its activities and projects on strengthening and stimulating the economy of the provinces of Gelderland and Overijssel, the Netherlands. With their investments, they support starting and growth-phase SMEs. They do this partly with risk capital from various revolving innovation funds, and partly through their knowledge, networks and personal contacts. Through the revolving funds, they provide for direct as well as indirect investment and take care of the fund management. In addition, they stimulate and support public and private investors. The result: growth through financing. For more information: www.oostnl.nl